A Mother’s Struggle to Save Her Son from Gang Life 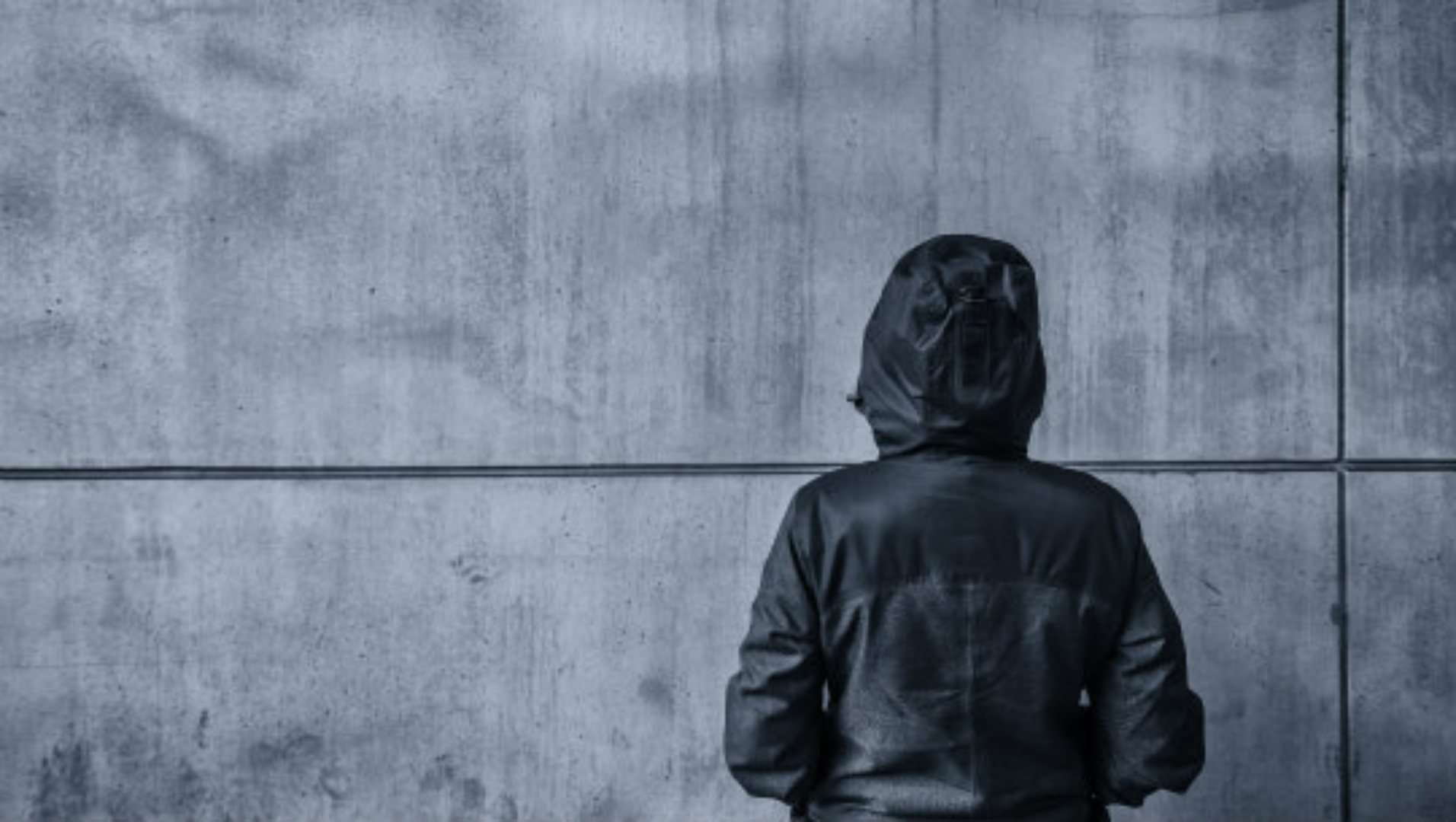 “That Could Have Been My Son”

She was a newcomer to Canada who arrived as a young bride and moved in with her large, multi-generational family. But her “new life” has had its share of challenges for Surjit*. * Real name withheld

Her husband struggled with substance use and became abusive to her, often in front of their young children. She tried to look past it and focus on raising her family, but one day she realized that she needed to push herself to make a change. She was depressed, had no one to talk to, and her kids were suffering as a result.

Exposure to their father’s substance use and violence in the home was starting to affect Surjit’s children, particularly her son. By grade four, he was getting in trouble at school and pulling pranks on other children. As he got older, his behaviour issues got worse. He got in fights, used drugs and was caught with a knife in his bag. He was declared “dangerous” by his school and suspended, leaving his mother to advocate for his acceptance elsewhere in the district.

Surjit knew that despite his issues her son was a talented young man who had a good heart. She recognized he wasn’t on the right path, but didn’t know how to help him.

A school administrator recommended she reach out to the In It Together anti-gang program of Abbotsford Community Services. Part of the program is specialized with Punjabi-speaking staff in the South Asian Community Resource (SACRO) office.

Initially, she was hesitant to reach out. Surjit explained that it’s not like a “nice Indian lady” to speak out about family problems or ask for support in the community, but she came to realize her hesitancy was outweighed by fears for her son’s life.

Surjit and her children moved out of the family home, and started developing rapport with ACS support workers. Through them, she obtained counseling for herself and her children and began developing her confidence and independence. However, change didn’t happen overnight for her son.

Still only in his teens, he got caught stealing cars and filmed fighting in the neighbourhood. Though he tried to hide his activities and injuries from his mother, Surjit knew he was involved with a bad crowd and had interactions with the police.

Youth are “lured in by big dreams,” says Surjit, “but these kids are dying.” Offered money, cars and prestige by people involved in the Lower Mainland gang conflict, they get wrapped up in false promises. It’s not until they’re in trouble and none of their new friends stand by them that they discover “reality is different,” she continues. “And who is there for you when you get caught by the police? Not them. Only your family.”

Surjit swore she would never give up on her son, even when he was headed for rock bottom. Still minors, he and a friend were caught with drugs and ended up on probation. At that point, even he realized he wanted a different life for himself.

Surjit says, with total honesty, that her son isn’t out of the woods yet – but things are looking up. She sent him to another community to live with extended family, where he could have separation from the people he associated with here.

These days he’s staying out of trouble, doing well in school, playing a competitive sport and being scouted by universities. He is also considering a career in the military. However, he does return to Abbotsford to see old friends, which gives Surjit cause for concern.

“There’s still some risk level,” Surjit says. While her son’s aggression is decreasing, he is still a teen and needs to gain more maturity. However, both he and his family are experiencing more ups than downs.

With the help of ACS programs like In It Together, Surjit has hope, and her son has a future that too many other young men caught up in the gang conflict have been denied.

In It Together Program Without Government Funding

As of Sept 30th, 2018, the government funding for the In It Together program ended, leaving the program dependant on donations from United Way and community members.

With only a quarter of the necessary funding, staff aren’t able to spend enough time helping clients and there is a growing waitlist of at-risk youth.

While more funding may be available in April 2019, in the interim six months our community’s prevention efforts are severely limited. We urge the provincial government to extend additional interim funding as they have for other gang-affected communities in BC.

Can you help us spread the word about the importance of programs like In It Together? Without this vital program, more families like Surjit’s could experience turmoil and more youth in our community could be lost to escalating gang violence. Please help spread the word to your local officials. An example of a letter can be found below.

I am writing in support of the Abbotsford In It Together anti-gang program. The program has been operating without government funding since September 30th, leaving our city without an important public safety program.

Our community has lost too many young people to gang violence, including three young men in the last five weeks. The shootings have happened in public areas leaving community members at risk.

While funding may be available in April 2019, we have seen that this program is too important to put on hold for six months.

We know that there is no easy solution for gang violence but recognize that prevention is a key part of the strategy. I urge you to help keep our youth out of gangs by providing interim funding for this successful program.