From Abuse and Addiction to New Career Opportunities 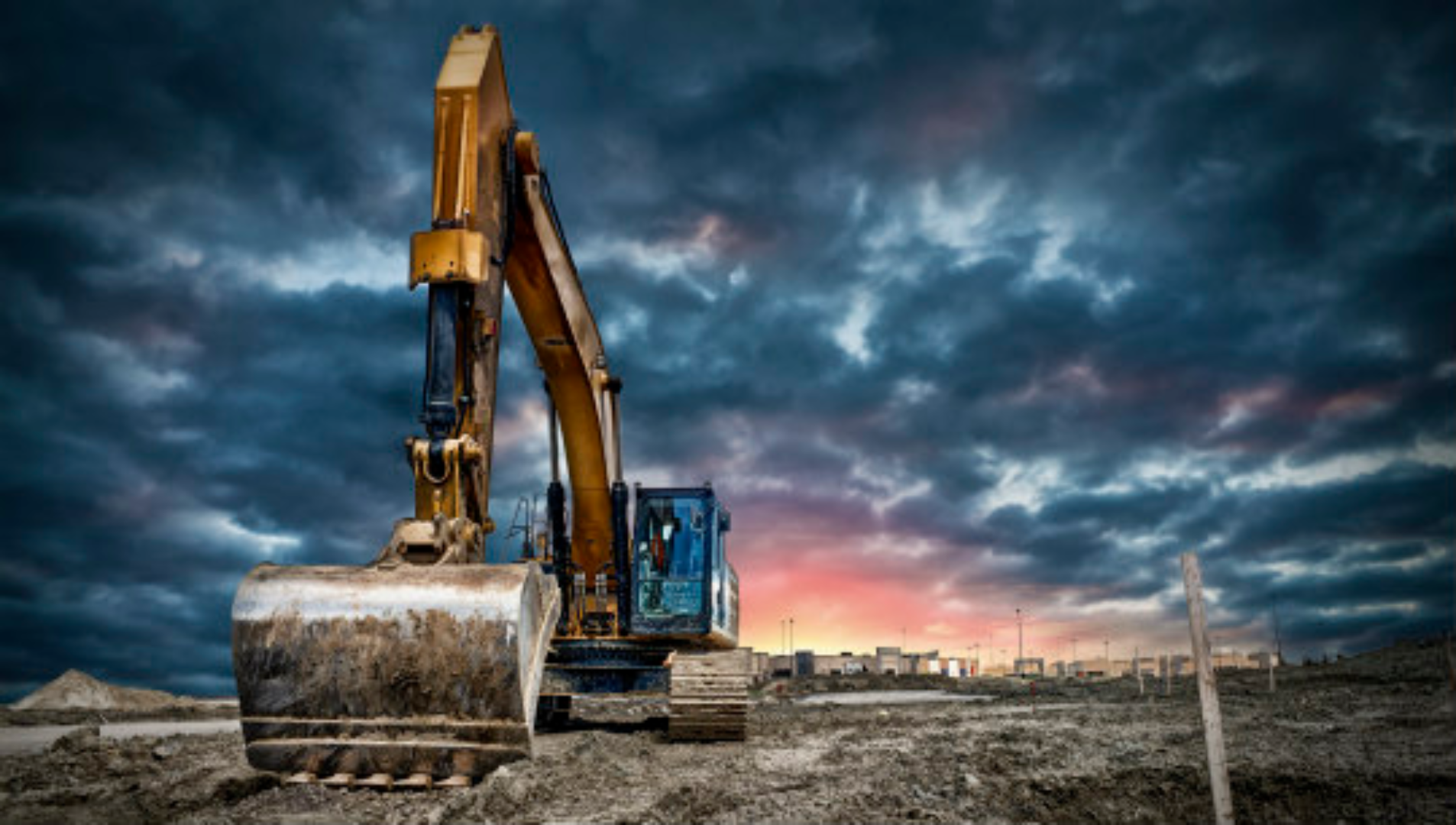 John* was nine-years-old when he first used hard drugs and started his decades-long struggle with addiction. ‘Shooting up’ was a way to deal with his horrific childhood, which included sexual abuse by his father. He ran away at age 11 and after trying to shoot his father at age 13, he cut off contact.

He first began “pulling wrenches” as a teenager and eventually became a mechanic. He married young and life was good for a bit, although he still struggled with addiction.

At 25, John suffered a brain aneurysm and in his words, “became crazy.” He didn’t care about anything or anyone and didn’t think that anyone cared about him. When he inherited $750,000, he invested the majority into cocaine and became a high-level drug dealer. The law caught up with him eventually and he spent seven years in jail for drug and weapons charges.

When he was released, he admits that he didn’t want sobriety enough to stick to it and he went in and out of treatment. Finally, after overdosing three times in one night, he realized he had to make a change if he wanted to survive. With the support of his current wife, John entered an addictions treatment facility. Now in his early 50s, he’s realized he is done with that lifestyle of “drugs, guns and women.”

In addition to addictions counseling and trauma therapy, the treatment facility offered an employment readiness program in collaboration with AbbotsfordWorks. The clients work on their goals, make vision boards and take part in personalized workshops like Aboriginal Teaching.

John was ready for a career change and as automotive technology had advanced, the industry was no longer familiar to him. Based on a friend’s recommendation and a transferable skills workshop, he decided to become a heavy equipment operator. John’s caseworker then identified several avenues of financial support for the Heavy Equipment Operator course, including through the Métis Nation British Columbia organization and Employment Insurance.

His mechanical background is helpful as he is learning how to operate machinery like excavators. Although considered a tough course, he was able to get 90% on his first exam. He enjoys being outside and being able to see what he is accomplishing. He is gaining certifications and learning patience as he follows the motto of “go low and slow.”

To maintain his sobriety, John attends AA meetings every couple of days, has a sponsor and avoids unhealthy environments. Once he finishes his training, he is determined to find a job that will support him and his wife and allow him to start saving for retirement.

At his treatment program’s graduation, his friends, family and the staff overwhelmed him with positive support and kind words. John finally feels like there are people who care for him and he’s on the path to sustainable employment.