Hevin’s Story: A Tale of Perseverance 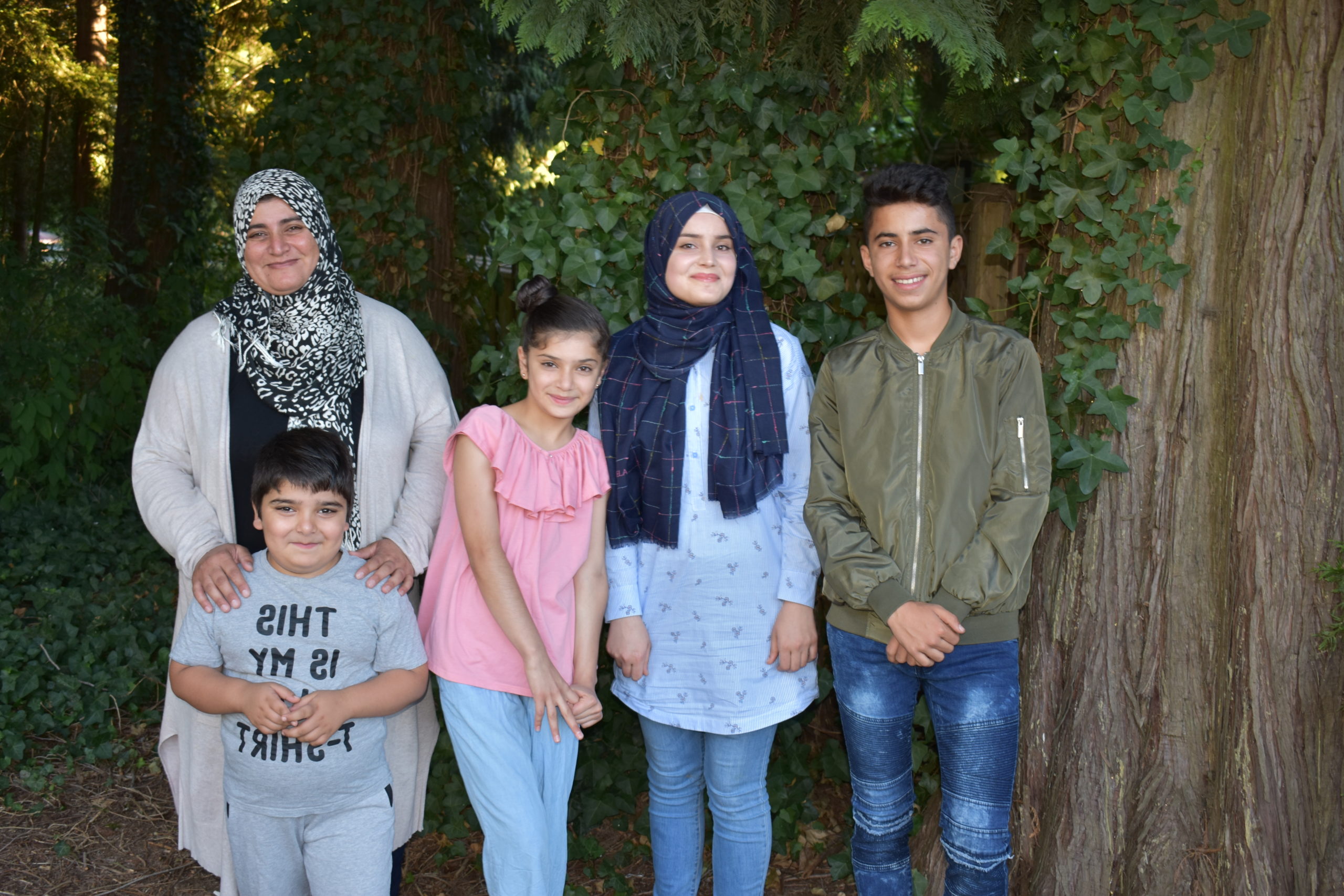 In less than two years, Hevin has made great strides. From a young refugee starting school in a new country and a new language to a dedicated student receiving a major Award of Excellence at her Abbotsford secondary school, she’s risen above the challenges life has handed her. Hevin is the latest recipient of the Tanya Colthorpe Memorial Award, which is presented to local students who have overcome significant adversity and shown strength, perseverance and a positive attitude.

Hevin’s story of perseverance began in Syria back in 2012. At just 12 years old, government tanks rolled into her city and the troops ordered everyone to leave immediately. Hevin personally witnessed them firing indiscriminately as she fled with her family. With only the belongings they could carry, they escaped to their farm in another city.

They were safe for only six months before the violence followed. They then fled to a one-room house in a small Kurdish village where the family of eight stayed with relatives. Four months later, when ISIS took over their town, they decided to escape to Turkey.

Hevin still recalls how helpless they felt. “The government and ISIS both say …’we are fighting for you’…but we, we are just dying.”

They lived in Turkey for two years before the opportunity to move to Canada arose. At first, Hevin’s father refused, worried that it was a scam. He had heard of other refugees who had been ripped off or even killed by people taking advantage of their precarious situation.

After being reassured, they decided to accept the opportunity and travel to Canada, a place they knew virtually nothing about. Although it meant leaving a more familiar country and their extended families, they wanted greater security and opportunity for the future. Hevin’s youngest brother also required specialized medical care that was not available to them in Turkey.

When the family of government-sponsored refugees arrived at Vancouver International Airport in 2016, they were greeted by settlement workers from Archway. For the first few months, the eight of them lived in a hotel room; they were crowded and in unfamiliar territory, but safe.

The settlement workers helped them find affordable local housing and get established, filling out paperwork, showing them around Abbotsford and connecting them with English language classes and other resources.

At first, Hevin missed her friends and family. She found it difficult not to dwell on everything that had happened back home in Syria. Having arrived in winter, she also found the snow and cold challenging to get used to, despite assurances that it would soon melt and reveal Canada’s beauty. Gradually she settled into her new life and shares that, “with so many people loving us, everyone supporting us without racism, it made my thinking change.”

After spending six months learning English through a school program, Hevin officially began grade 11 in 2017. Every day after school, the Archway Moving Ahead Program (MAP) picked Hevin and her siblings up so they could attend the homework club, play sports, make crafts and go on field trips. Through MAP, Syrian students like Hevin have the chance to connect with others who share their experiences and meet other young newcomers from around the world.

Hevin’s school recognized her efforts with that Award of Excellence back in June. Discovering she’d been recognized was a considerable honour and surprise to Hevin, who “never thought the school would give an award to someone like me.” Her teachers describe her as a hard worker, focused, kind, genuine and open to new ideas.

During the summer before Grade 12, Hevin found a full-time job on a farm, fulfilling orders for large grocery stores. She works long hours but is happy to be earning money. She is saving up for university but like many teenage girls sets a little aside for small luxuries like make-up. When she heads back to school in September, she plans to find a retail job that will better suit her schedule.

While she doesn’t like to dwell on the past, Hevin does “want to share it with people. We want all to know what we lived, but we are still strong.” When asked if there is anything else she wants to share, she says, “I just want to thank Canada a lot for the chance to come here. Before we were dead, now we’re alive again.” She feels appreciated, valued and empowered to follow her dreams.

“I just want to thank Canada a lot for the chance to come here. Before we were dead, now we’re alive again.” 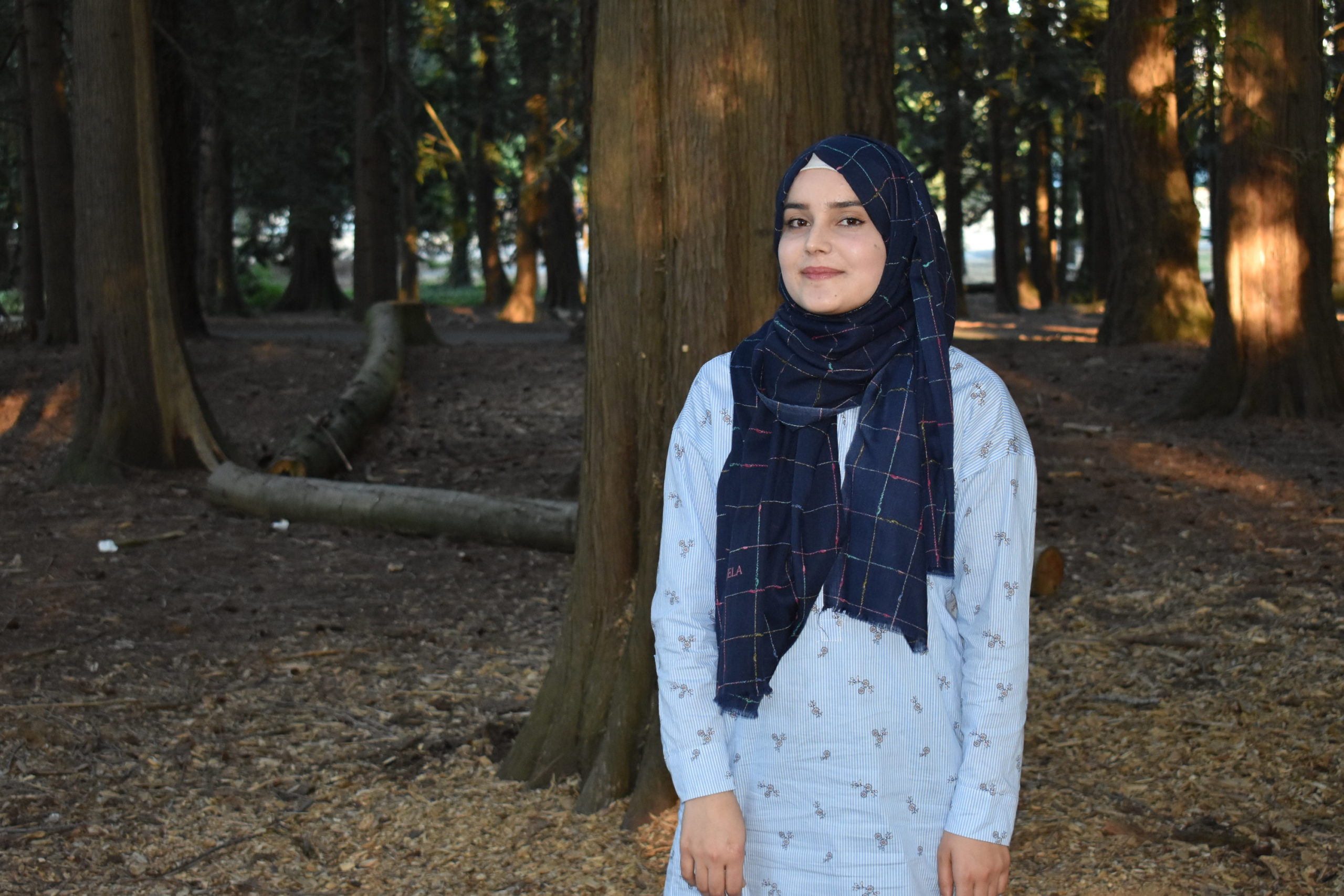