30 Years of Serving the Community 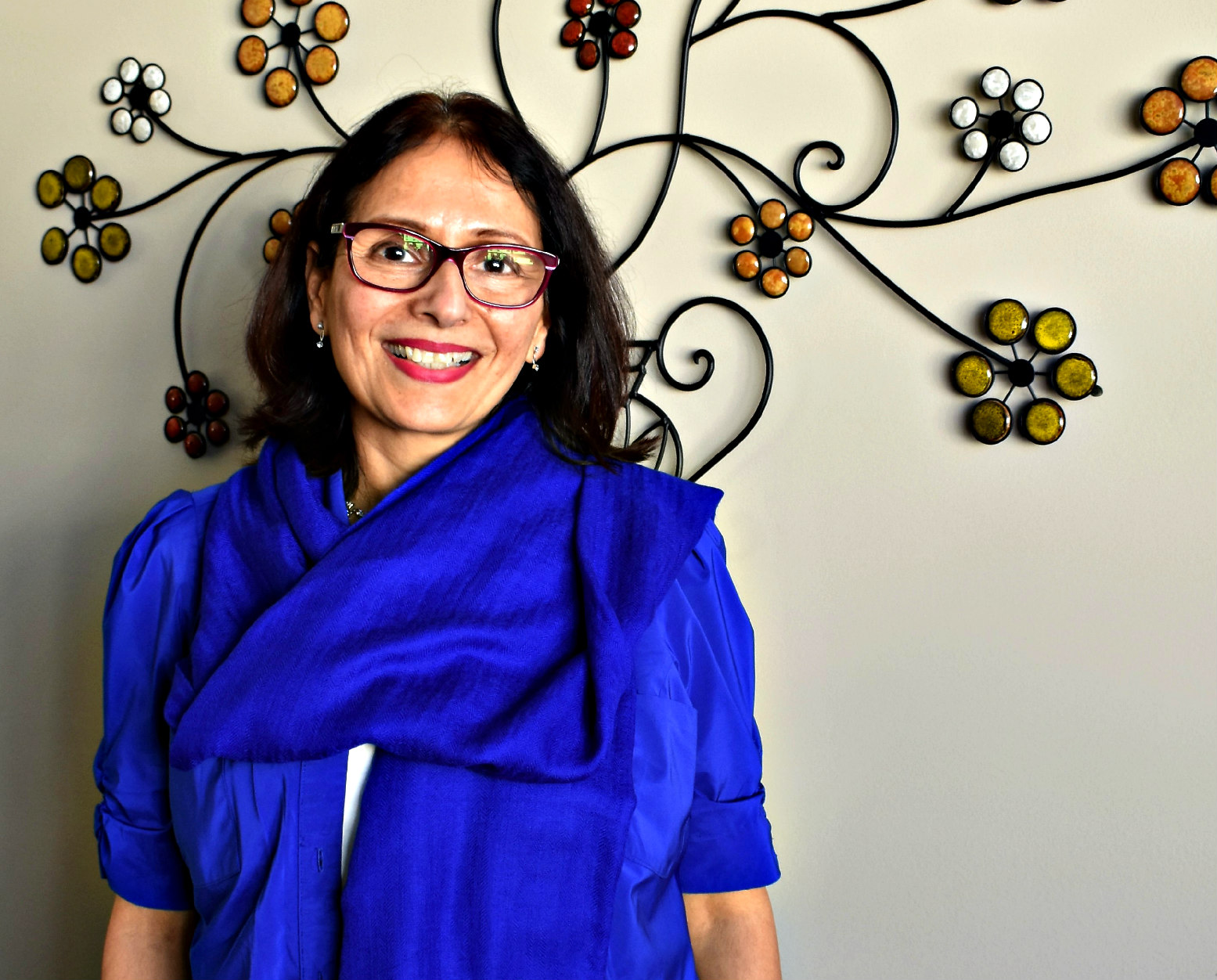 “I started as a lot of people do here – for 10 hours per week,” shares Manpreet Grewal, the director of the Multicultural and Immigrant Integration Department at Abbotsford Community Services (ACS). At that time, 30 years ago, there was no Multicultural Department. Manpreet, herself a new immigrant to Canada, just wanted a job. She responded to a job posting to support a family with a language barrier, whose child had been injured in an accident. Through ACS, the family participated in parenting programs and other special services for children.

After a while the initial family no longer needed support but Manpreet stayed and forged a career in social services. Her role expanded to working with a few more families and supporting some initial immigrant services work. Through it all, her journey of integrating into Canada became entwined with integrating into what was then known as Matsqui-Abbotsford Community Services.

“There is so much support in this organization,” says Manpreet. “We’re always reinforcing what our strengths are. It’s just such a wonderful place to be, it became my family as well.”

As her time with the agency carried on, Manpreet’s role within it expanded. Part of her week was spent helping families who shared language and cultural barriers navigate intergenerational issues, and the other part was doing settlement work for newcomers. She also worked to educate the community about newcomers to Canada and helped program managers amalgamate the various initiatives into one department for immigrant services.

“This is a Mennonite community,” Manpreet remarked, noting that while integrating newcomers into life in Abbotsford has its challenges, there has always been a long history of immigration in the area. Many Mennonite families themselves were immigrants fleeing persecution, and others have supported the sponsorship of immigrants and refugees into Abbotsford, from the Vietnamese in the 1970s to Kosovars in 1999 and Syrians most recently.

There’s never a shortage of needs in the community, and a small grant in the early days helped ACS to offer yet more services for newcomers. Supplemental English language programs and the HOST program (now Community Connections) provided immigrants with opportunities to learn, build confidence and make connections. But while the programs expanded, the agency was still fairly grass roots.

“It was a cozy, compact building,” said Manpreet. “Every Tuesday morning people would get goodies and coffee. Everybody gathered in the former church premises which are now home to many of ACS’ counseling programs. People would be sharing chairs and Walter (the founder and then Executive Director of ACS) would be going back and forth on questions about the day, what was happening in the community and trends. It was very familial and we felt connected.”

Manpreet fondly remembers the way things were when ACS was a smaller organization, but works to retain that sense of connection with her staff and the community today. Even though it’s a much bigger organization, she appreciates its comfortable environment and combination of grass roots approaches and professional standards. Today, Manpreet manages a staff of 100+ who provide more than 20 distinct programs to assist newcomers and address issues related to diversity and multiculturalism.

Over time attitudes changed towards newcomers. While some challenges remained, and as Manpreet notes, “Some hardcore attitudes against immigration will always persist,” others started to shift. Increased numbers of newcomers in the community meant a greater demand for multicultural programs and services, and people from diverse populations began to weave themselves into the fabric of the city. Initially, having a person from a different cultural background involved in a local organization made them a “token” for the sake of being able to tick an inclusive box. Now, people of various cultures and faiths are involved because they are simply members of the community.

“Integration is a two-way street,” Manpreet stated. While newcomers have a responsibility to learn English and be aware of Canadian laws and customs, Canadians can help newcomers settle by making them feel part of the community. Programs like Community Connections are particularly useful in this regard, as volunteer matches and drop in programs help newcomers meet other Abbotsford residents and gain familiarity with their new surroundings.

As the local immigrant community grew, Manpreet cited several examples of how ACS multicultural and immigrant programming has evolved. With insight from the former ACS community law office and help from small grants, the Legal Advocacy for Agricultural Workers program was created in response to the needs of migrant labourers. Additional initiatives were started over the years to address concerns brought forth by the community, such as settlement supports for key groups of immigrants and programs to help combat family violence. A pre-arrival immigration office was spearheaded in Chandigarh, India which is now the home of a Canadian English Language Proficiency Index Program (CELPIP) testing centre for potential newcomers.

At each point throughout her history with ACS’ multicultural department, Manpreet has seen different needs emerge and she and her teams have thought, “how can we respond?” This was the case when different groups of refugees arrived over the years from El Salvador, Kosovo, Sudan and Syria; when videos were created for Shaw TV to speak out against family violence; when an office was opened in West Abbotsford to improve accessibility for residents on that side of town; and when the need for youth anti-gang programming became apparent. “Over 30 years,” Manpreet remarked, “my job has never been the same.”

“We can never rest on our laurels,” she continued. “Even as we progress, one little thing can shake it all up again or reinforce stereotypes about an entire group of people. We always have to be vigilant and strive for a better society. If new people are integrating and feeling welcome then we’re not creating a lower layer in our social hierarchy. We’re building a better and more cohesive community that benefits us all.”

“We can never rest on our laurels… we always have to be vigilant and strive for a better society.”