Seeking a New Identity in Music 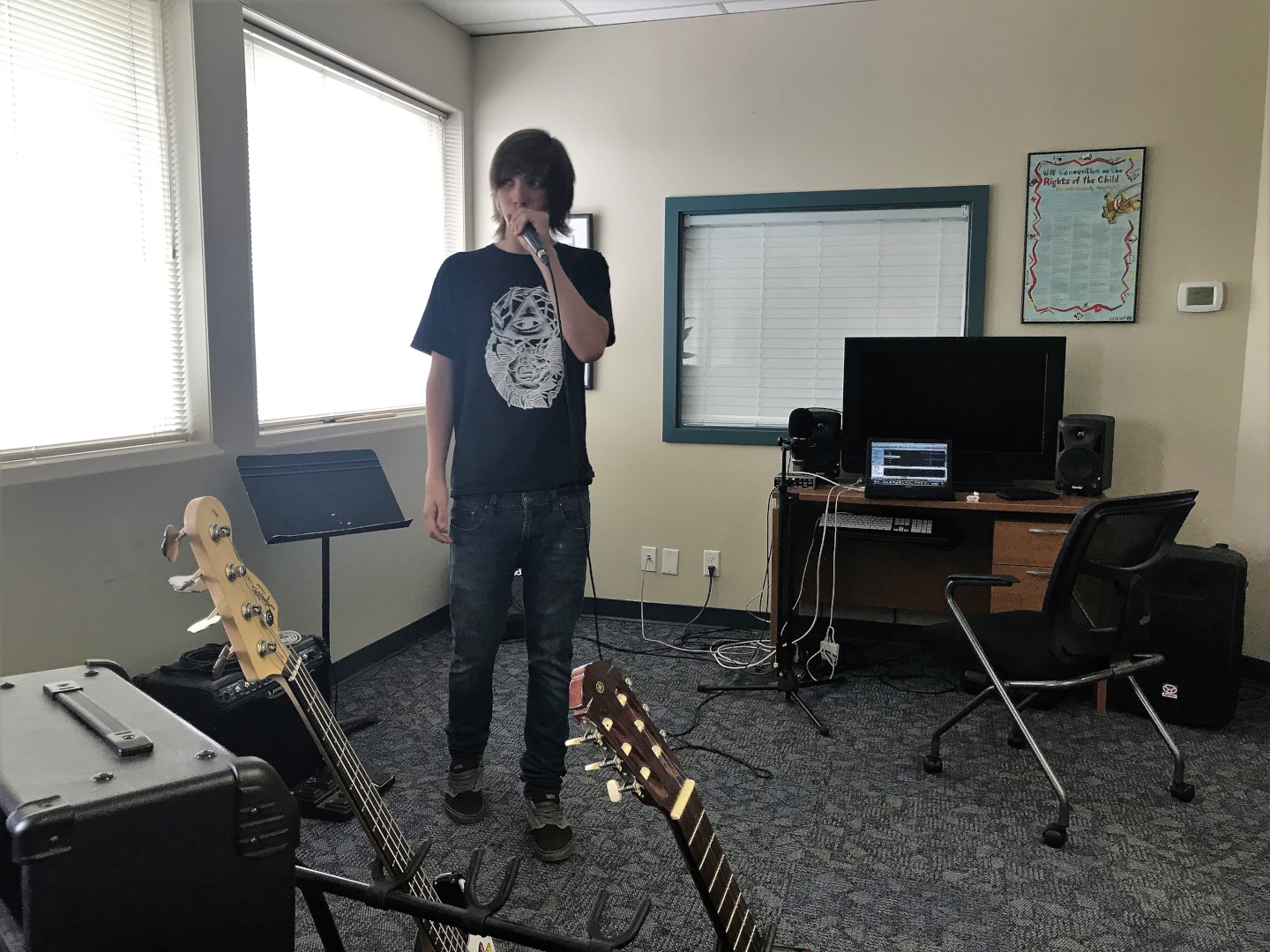 Harley loves performing hip-hop on stage. But there is one song that he can’t bring himself to perform in public. While he can sometimes write and record a song in less than half an hour, this particular song took months to write and record. Once recorded, he waited a few more months to upload it to YouTube and never promoted it.

The song, “My Story” details his troubled past. In the beginning he raps,

“lost my dad, a part of that was

and in and out treatment

With those four verses, Harley manages to sum up his early teenage years. His father, with whom he had been close with, committed suicide when Harley was only 11. The family instantly struggled financially. His mom, who hadn’t worked previously, now had to find a way to provide for her three children. Between losing her husband and now being the sole provider, she found it very challenging.

“The struggles were difficult for me. Very soon after my husband died, I developed anorexia. The anorexia, three years ago, led me to a drug addiction for two years. My son didn’t have much of a chance.”

By the age of 14, Harley’s anger had resulted in assault and theft charges, dropping out of middle school, and taking hard drugs. He ran with a rough crowd who convinced him to sell drugs for local gangs. In 2012, during a deal gone wrong he was stabbed in the wrist.

“I was someone who didn’t care about the rules,” reflects Harley, “I just thought it was normal.”

While completing 125 hours of court-ordered community service in 2013 he became connected with a youth worker from Abbotsford Community Services. He was one of the first youth referred to the In It Together (IIT) program which helps youth avoid gangs and helps them leave when they’re ready. IIT provides individual support, educational resources, counselling and parenting classes.

It took a while but after his youth worker, Josh Bailey, kept showing up consistently and whenever needed, Harley began to trust him. “It feels like family here, which was very new.”

It helped that Bailey was also First Nations and someone he could identify with. They bonded over fast-food meals and Bailey taught him the traditional sport of lacrosse.

Harley began to realize there was another path his life could take if he could control his emotions and hold himself accountable for his actions.

A line in “My Story” references his mom, “now I can see she has a weakness.” He came to understand that while he couldn’t change his family or background, he could understand their struggles. His mom eventually connected with the ACS Addictions Centre who helped her get into a treatment facility. She has now been clean for one year and is grateful to the program for stepping in while the family struggled. As she puts it, “they gave him dreams when he had no reason to dream.”

Through all the tough times, Harley had one bright spot in his life, a talent for song-writing. He had been writing lyrics for two years but never had the opportunity to record anything. When his youth worker learned about his talent, he connected him with a music counsellor. “We got really close,” Harley says about Rob Taylor. After Taylor taught Harley how to record and mix music, he began spending almost every day working with IIT’s recording equipment.

He was eventually able to pass on his knowledge to other youth in the program. If he noticed someone having a bad day, he would encourage them to come hang out in the recording area and let out their frustrations. 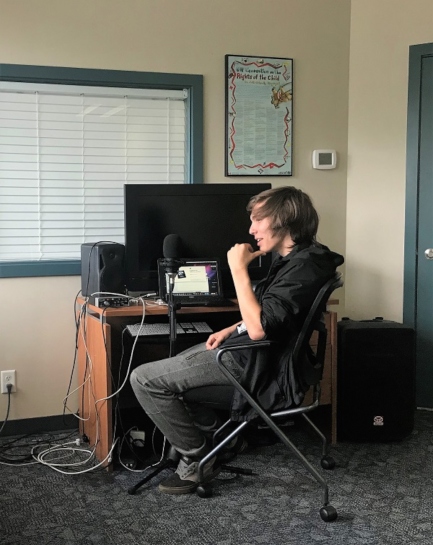 The struggles were difficult for me. Very soon after my husband died, I developed anorexia. The anorexia, three years ago, led me to drug addiction for two years. My son didn’t have much of a chance.

Not only did music help keep him away from the gang life; it helped Harley begin to see himself as a musician rather than a criminal.

Harley gives “200%” credit to the program for helping him turn his life around. “If I wasn’t in the program, I would have ended up doing something really wrong. I would have probably been dead or in jail. This program totally changed me and made me actually find control of my happiness.”

When asked if had any advice for other youth in similar situations, he cautioned, “There is so much more to, actually, this life than doing that kind of stuff. I found a passion and I’ve gone pretty far with my passion already.”

In the summer of 2018, 19-year-old Harley toured with a group of other artists and performed in 18 shows in 30 days. “Like, it’s going crazy right now,” he says with a smile.

After releasing his first album in August, his dream is to hit the road again as soon as possible.

“My Story” ends with the verses,

“it’s crazy how my life turned to this page

but that’s just one chapter

what happens in the end

is what I realize matters.” 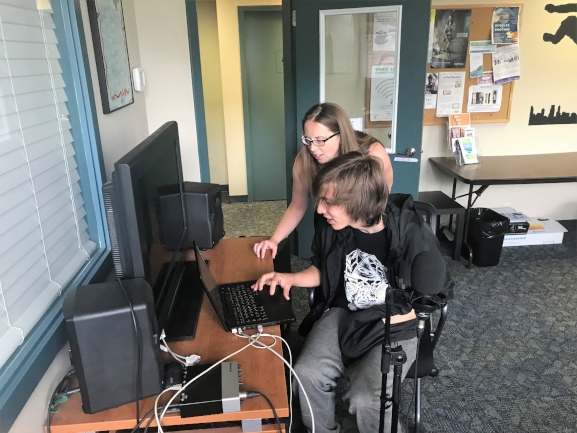