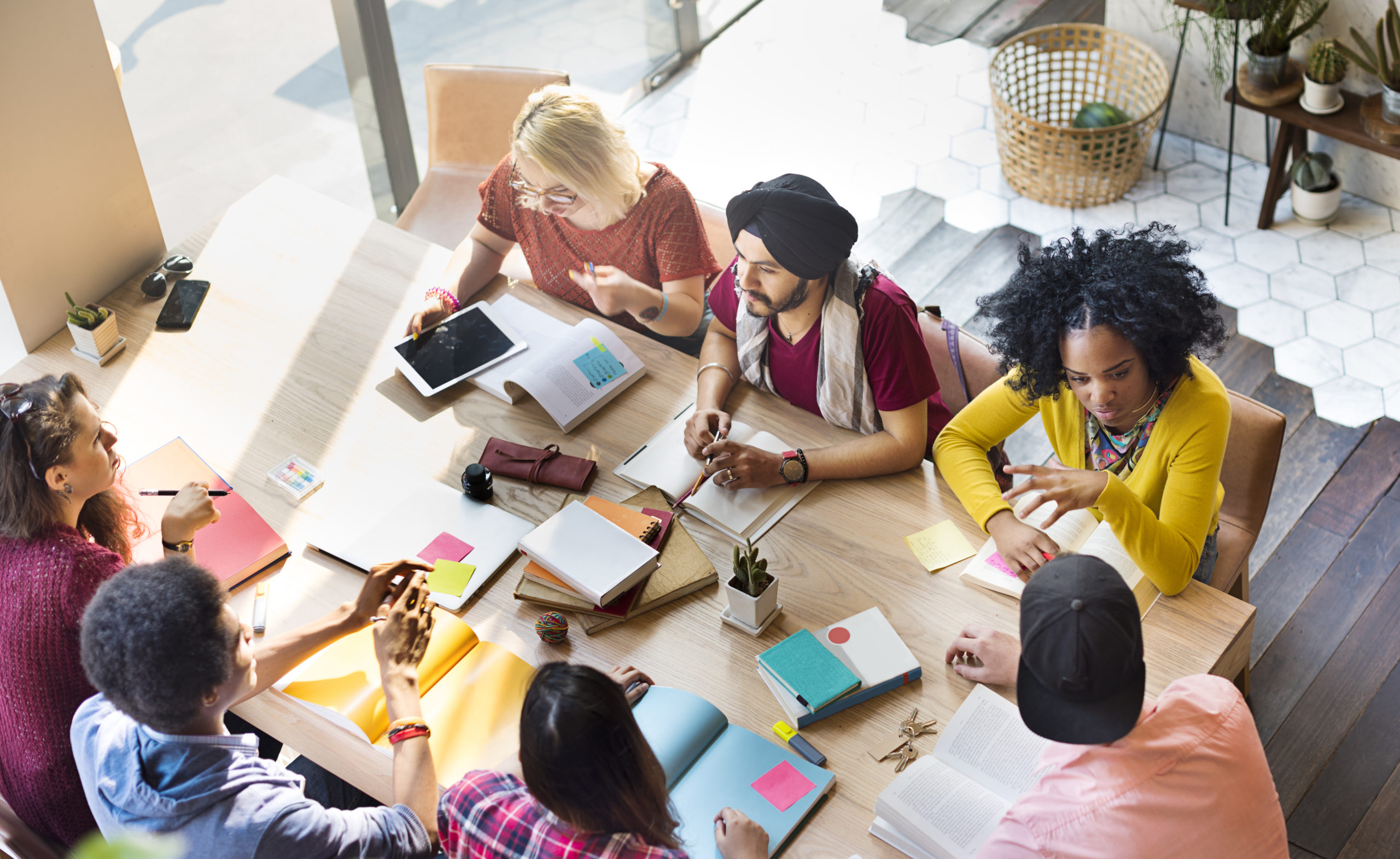 The group meets to discuss reported cases of racism and discrimination, hear presentations and discuss community issues, projects and events. With issues of racism being brought to the forefront in the news lately, the group is already seeing higher than normal interest from the general public.

FVHDC is a collective of diverse organizations including the Abbotsford School District, University of the Fraser Valley, Abbotsford Interfaith Movement and Abbotsford Police as well as advocates, community groups and members of the public.

Alison Gutrath, the supervisor of Archway Diversity Education which organizes the FVHDC, reports an increase in incident reporting in the last two weeks. “Not everyone realizes that racism happens daily in our community. The Black Lives Matter movement that has been at the centre of rallies in the United States and Canada has led to more Canadians being aware that racism is a problem in Canada as well. In order to actively respond to racism, we need to identify it and then report it.”

“People are encouraged to intervene if they feel safe. Sometimes even just approaching the victim and starting a conversation can help them feel they have an ally and distract and stop the perpetrator.”

If you have been the victim of racism or discrimination, you can report racism to the FVHDC online or through the phone: 604-859-7681 Ext: 270. Staff will then offer support and offer to help the victim report the incident to the Government of BC and share anonymously with the FVHDC group.

One of the FVHDC initiatives was partnering with the Reach Gallery Museum to host a block party for the International Day for Elimination of Racism. Black, Indigenous, and people of colour performers highlighted the need to actively and ethically respond to racism. While similar events are not possible right now, the group is looking at hosting online webinars and creating lists of resources.

The June 18th meeting will be the first to be held online in the group’s 20-year history. Those interested in attending on June 18th at 6pm can email diversity@archway.ca to receive the digital invitation. Guests are required to agree to the Code of Ethics to ensure a confidential and safe forum for community dialogue.