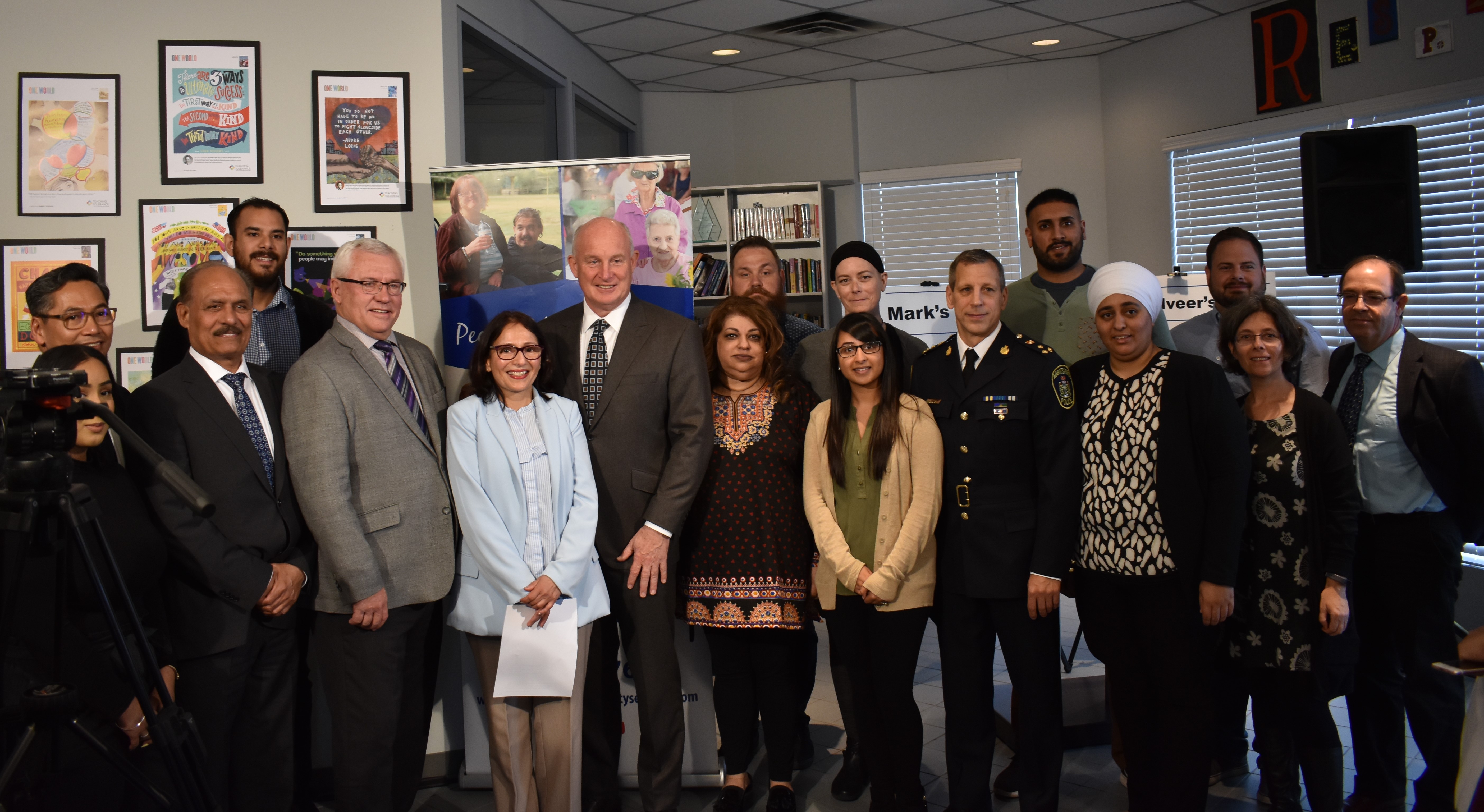 New funding for the Abbotsford Community Services (ACS) gang prevention program, In It Together, will keep the program running but services will be drastically reduced.

Previously there was the equivalent of 14 full-time staff who helped over 1,500 youth and family members with one-on-support, counselling, family education and recreational activities over the past five years. With the reduced funding amount, the 5.5 staff members will focus on the most at-risk youth and scale back on preventative measures including school-based programs.

ACS Executive Director Rod Santiago underscored the importance of In It Together, “This program can literally be the difference between life and death for our youth. While we know that it’s never too late to end gang-involvement, we will continue to seek additional resources to address our growing waitlist and work with youth as early as possible.”

On Sept 30th, 2018, the five-year federal contract which provided over a million dollars per year ended. In It Together managed to keep its doors open for the past six months with the support of private donors and a $100,000 donation from the United Way of the Lower Mainland.

“We’re very grateful for this support. The thought of having to close our doors completely and there being absolutely nothing for those youth and those families was, I think, very, very frightening to all of us,” said Simone Maassen, manager of Youth Services at ACS. “This funding shows a commitment and makes us hopeful that we’ll be able to pull in other funding sources.”

In the coming year the program will receive $452,000 from government sources and has secured $375,000 for the following two years. United Way has also pledged $70,000 to enhance services over the next year.

“United Way is proud to support the In It Together program, a truly local, high-impact approach that has garnered incredible support from local residents,” said Yves Trudel, Regional Director, Fraser Valley, with the United Way of the Lower Mainland. “When programs are paired with the passion and action of local citizens, we can create community-wide solutions to gang violence.”

Abbotsford Police Department (APD) Chief Cst. Mike Serr spoke about the collaboration between the APD and In It Together and reinforced that “enforcement alone isn’t going to solve our gang problem.”

Serr continued, “It is imperative and critically important that we continue to invest in these programs, fully invest, in these programs in order to help support these families. This is a community that truly cares and wants to be part of the solution, which I love, and I see time and time again.”

There are currently 27 youth on the waitlist, some of whom have been waiting since October.

“A lot can happen during those months, which is worrisome to us,” said Maassen. Staff expect the waitlist to grow as workers already have caseloads over capacity.

“It’s very hard for us to turn people away, but at the same time, if we take on too much we can’t give youth the level of support they need. There really isn’t anywhere else we can send these youth to because they are so high-risk,” said Manpreet Sarai, a case manager within the South Asian Community Resource Office side of the In It Together program.

“One of the things that worked well in the past was that we were in it for the long haul. We had the capacity to interact with youth for years before they trusted enough to commit to more intensive services,” said Maassen.“We’re going to have to decide when we cut someone loose. We’re going to have to prioritize and make some of those tough decisions in order to make it manageable.”

“It’s very hard for us to turn people away, but at the same time, if we take on too much we can’t give youth the level of support they need. There really isn’t anywhere else we can send these youth to because they are so high-risk.”

SACRO Case Manager - In It Together Program