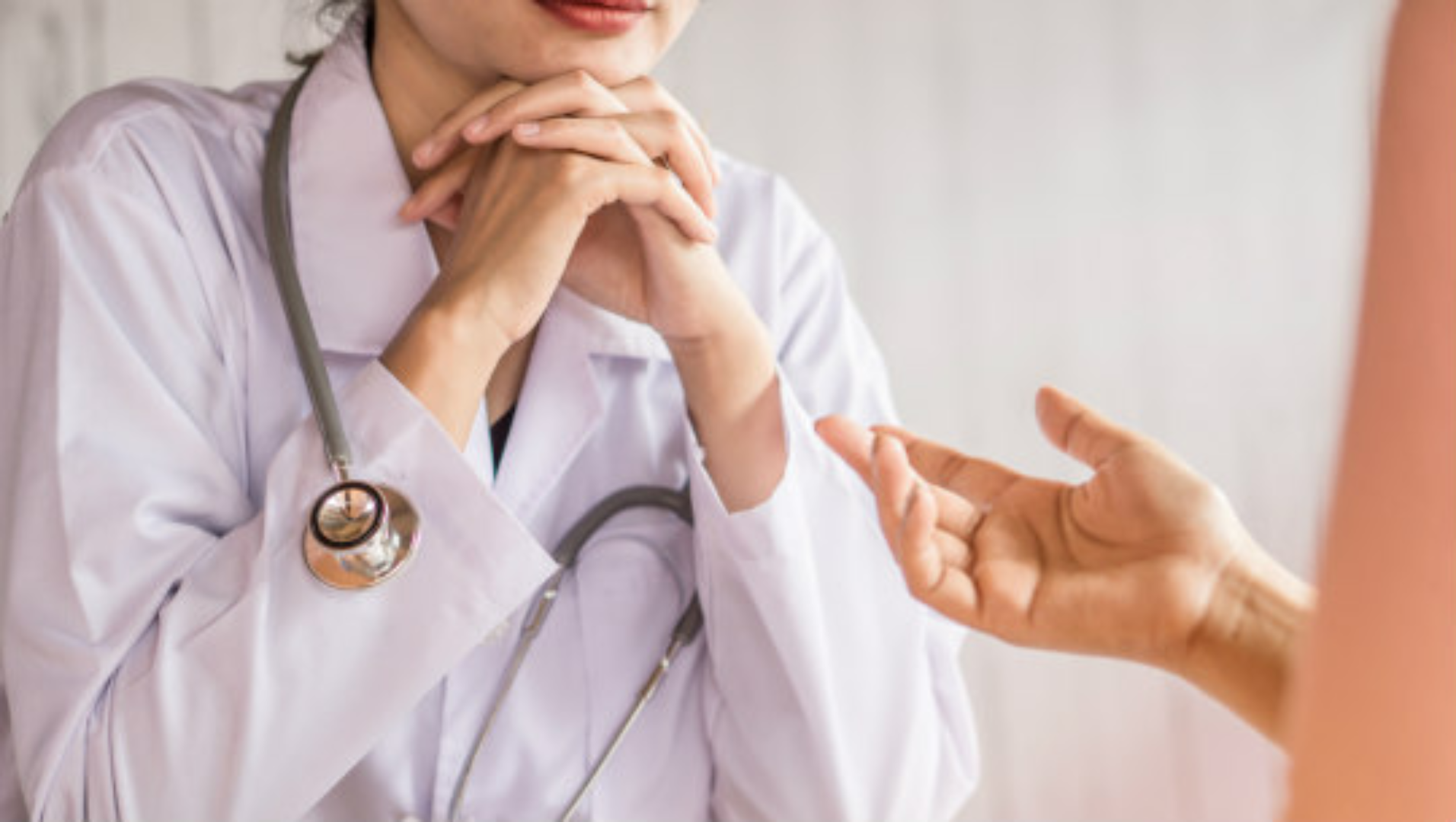 The Opioid Agonist Therapy (OAT) Centre, operated by Abbotsford Community Services (ACS) and funded by Fraser Health, officially opened its doors on Nov 7, 2017 and has helped 136 patients so far.

Physicians prescribe methadone or suboxone which helps opioid users struggling with their addiction to transition to safe and monitored opioid use. There is also a mental health support worker on site who can offer support in getting people to their appointments and refer to other community resources that they may find helpful.

“Addiction doesn’t usually exist in a vacuum,” explains Lesley Braithwaite, the supervisor of the OAT Centre and the ACS Abbotsford Addictions Centre. “We often refer clients to other programs within ACS and the community that can help with things like counselling, food, parenting classes or shelter. “

The Abbotsford Addictions Centre, which is also operated by ACS, has been in existence for the past 30 years. While opioid addiction has always been a problem for some, in recent years there has been a dramatic increase in overdoses and deaths due to the increase in fentanyl.

“Fraser Health has identified an important community need in opening an OAT Centre in Abbotsford,” said Braithwaite. “Those with opioid addiction issues now have one less barrier to accessing and receiving help.”

Over the past year, 136 patients have made hundreds of visits to start and maintain their treatment schedule. Many clients previously had to travel to another city, but now have a local and publicly funded option. There have always been private opioid treatment clinics, however, this is the only public clinic in Abbotsford where no user fees are charged. Prescriptions are covered under Pharma Care or through extended workplace benefits and physician visits are covered under the Medical Services Plan.

The goal of the centre is ‘To provide methadone and suboxone treatment that promotes the wellbeing of people affected by opioid misuse.’

Braithwaite notes that overdose deaths in the Fraser Valley are down. “It’s encouraging, but there is still a lot of work to do. Users still face social stigmas when trying to access help, but we’re hopeful that the public will begin to realize that addiction is a health issue and not a moral one and that there are many biological, psychological, and social factors that play a role in addiction”.

Addiction doesn’t usually exist in a vacuum. We often refer clients to other programs within ACS and the community that can help with things like counselling, food, parenting classes or shelter.