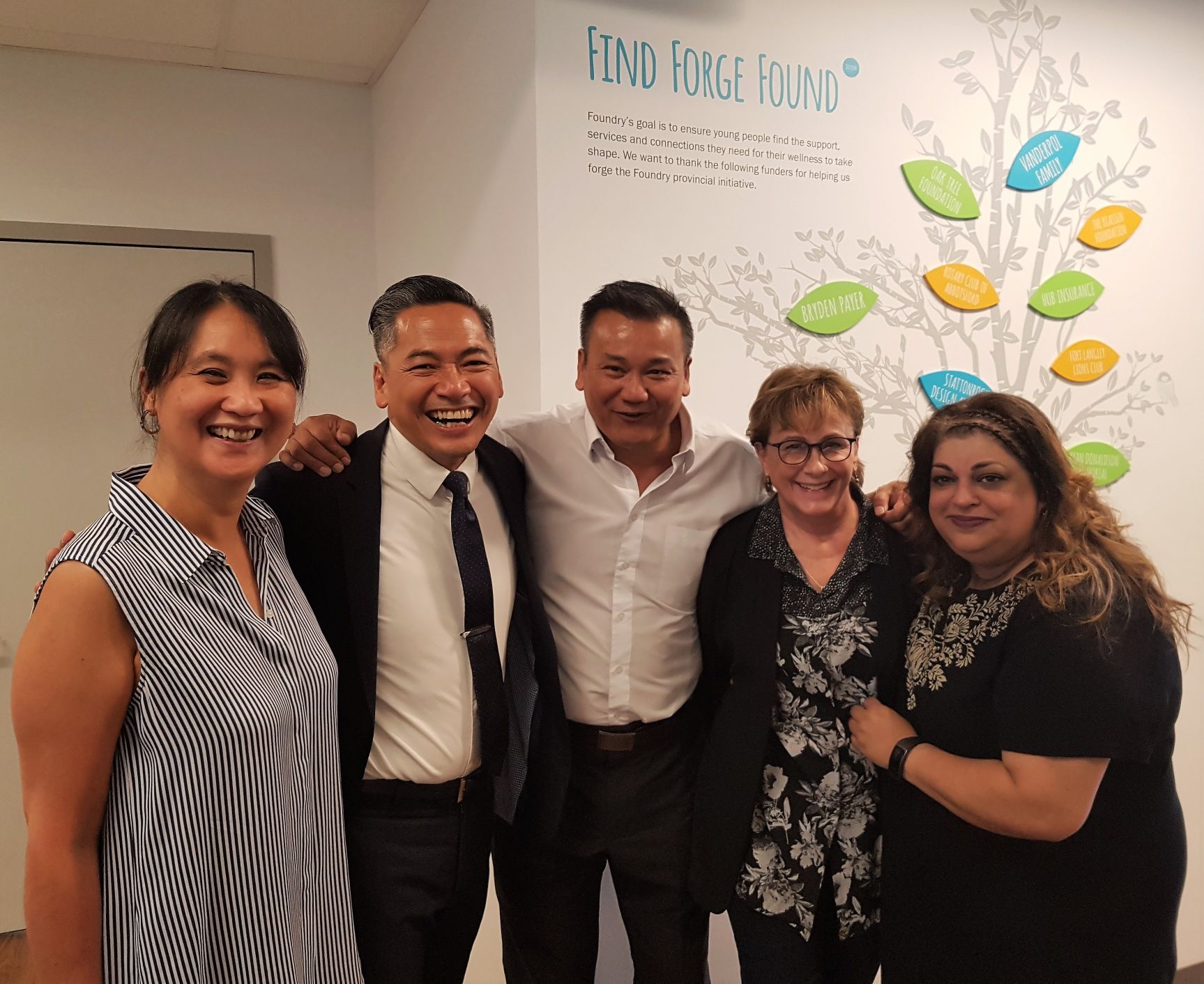 Youth workers in Abbotsford used to spend hours each week trying to help their clients access medical care. When they did find care, it was sometimes judgmental or ill-suited to the needs of vulnerable youth.

In 2009 the City of Abbotsford approved a Child and Youth friendly report that recommended, in part, that our community would greatly benefit from having a youth health clinic. Far from being just a “nice idea” to achieve at some point in the future, the City intended the clinic be running in one to three years and well-utilized in three to five.

Youth service providers went to work over the following year with representatives from Archway, Child and Youth Mental Health, the Ministry of Children and Family Development, Impact, the University of the Fraser Valley, the Abbotsford School District, Abbotsford Youth Commission and local faith groups meeting monthly for collaborative planning.

In time, the group identified that a health centre, not solely a medical clinic, would be most ideal for local youth. “It’s about compassion. It’s not just a medical clinic,” explained Shairose Jinnah, Archway Director of Counselling, Child, Youth and Family Services.

By November 2010 that first centre opened its doors at the Med West medical clinic, with equipment donated by retiring local physicians.

The ad hoc clinic opened each Tuesday for four hours and was staffed by dedicated volunteers. Each week they’d set up a ladder and use duct tape to secure their banner so youth passing by would know they were there! “It was very grassroots and unorthodox,” shared Simone Maassen, Archway Manager of Youth Services.  Initially, patients were brought to the centre by youth workers in the community, although it didn’t take long for word to spread.

Over the next few years, the Abbotsford Youth Health Centre moved several times, as locations were no longer available, opportunities to expand arose and more partnerships were formed. These partnerships included Bakerview School who hosted a satellite Youth Health Centre on their campus, and UBC Residents who were scheduled to assist at the youth health centre amidst their rotations.

In 2013, the Abbotsford Division of Family Practice and Newgen Pharmacy helped facilitate the Youth Health Centre’s move to their first dedicated location. Finally, no more bedsheets as dividers and music playing at reception to drown out conversations and provide some semblance of privacy! Over the next several years the number of programs, operations, staff and patients continued to increase.

By 2014, the excellent work the centre was doing in the community was being recognized further afield. The AYHC was delighted to be nominated for a Premier’s Award for Community Partnerships in the Lower Mainland, an honour they were presented with at a ceremony in Victoria. From day one, the power of partnerships has truly been vital to their success.

“This is a community collaboration. In this day and age, you can’t have a well-rounded initiative without it. The partnerships we form in Abbotsford are amazing, you don’t have them in every community!” exclaimed Dr. Elizabeth Watt, AYHC co-founder and current medical director.

Partnerships have also become vital to the retention and recruitment practices of the Abbotsford Division of Family Practice, with most attending Medical Doctors having once been Residents at the centre that have chosen to stay and practice in our community. 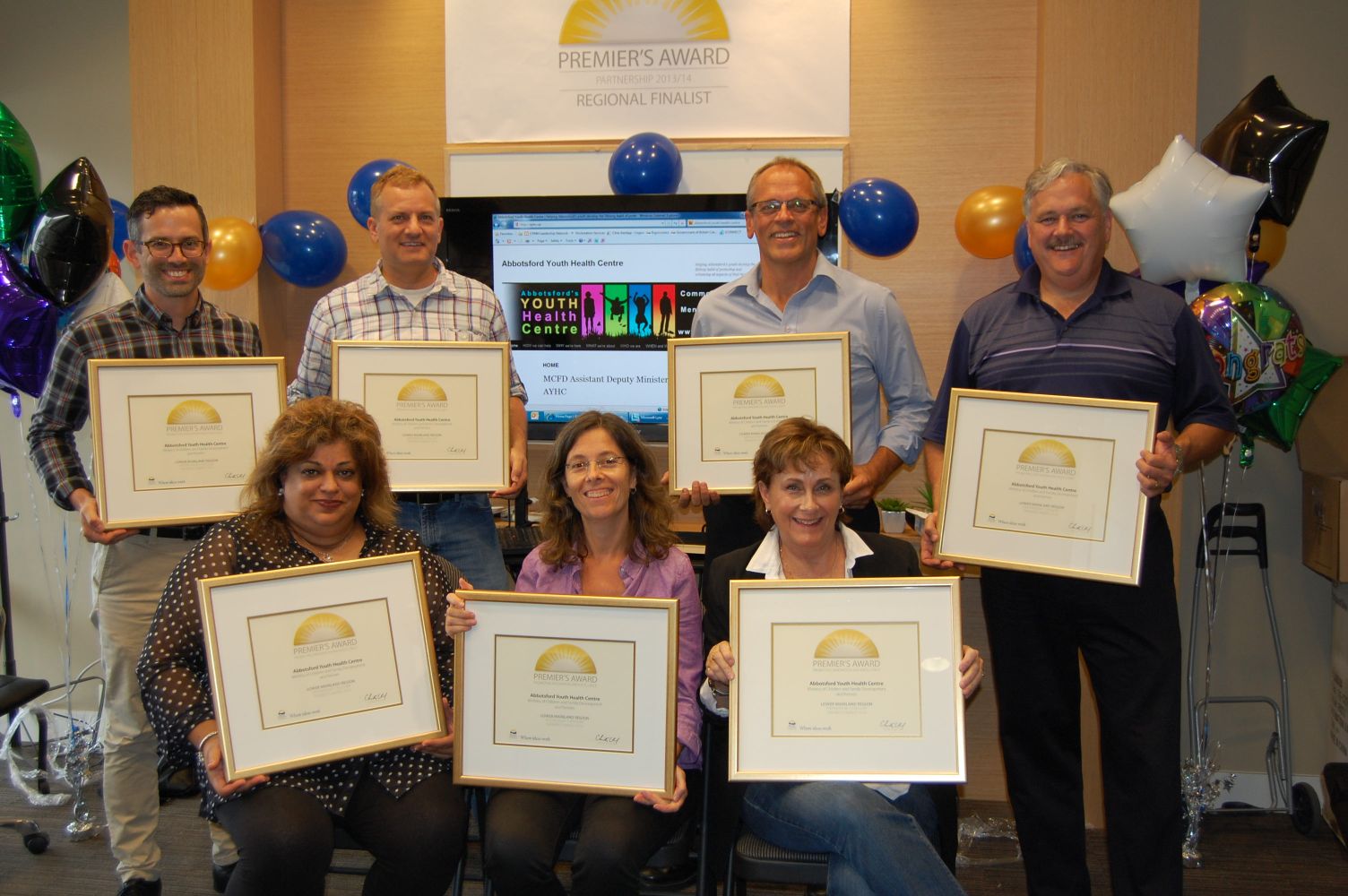 In 2016, the AYHC took the first steps towards exploring what would eventually be a BC-wide collaborative and integrated youth health and wellness model. Today, these centres, located across the province, are known as “Foundry; where wellness takes shape.” To youth, the name has multiple meanings, including, “I have been found; I am finding; and I am forging relationships.”

In 2018, Foundry Abbotsford opened its doors at a beautiful new centre that was created with input from numerous partners and youth themselves. Within, the AYHC and other programs are developed and provided according to patient needs. These include counselling, peer support, dietician sessions, exercise classes and more, spanning the breadth of mental, sexual and physical health.

At Foundry, youth who may not have access to a family doctor can access primary care, attend follow-up and investigative appointments, and be referred to other supports under one roof. This reduces barriers that can prevent young people from receiving quality care.

Today, the Abbotsford Youth Health Centre remains as collaborative as ever. As part of Foundry, it is supported by Foundry Central, Archway Community Services, Child and Youth Mental Health, the Ministry of Children and Family Development, Fraser Health and the Abbotsford Division of Family Practice. It also receives generous support from multiple foundations, businesses and private donors.

A Decade of Care

In the last ten years, the AYHC has transitioned from a part-time clinic to a busy, instrumental part of Foundry Abbotsford, an essential resource for youth 12 to 24. Staff who once wondered where their next round of funding would come from or when they would have to move can now welcome youth in their “dream clinic” and know they’ll be around to offer the best health solutions for years to come.

Today, the AYHC continues to provide primary care from adolescence through the difficult transition stage into adult healthcare. During the COVID-19 pandemic, they were especially well-positioned to offer a hybrid model of in-person and virtual health services and guidance to young people and experienced minimal decrease in patient numbers.

As part of Foundry, AYHC continues into their next decade, dedicated to offering services that fulfill their mission, “to help Abbotsford’s youth develop the lifelong habit of protecting and enhancing all aspects of their health.”

“It’s about compassion. It’s not just a medical clinic.” 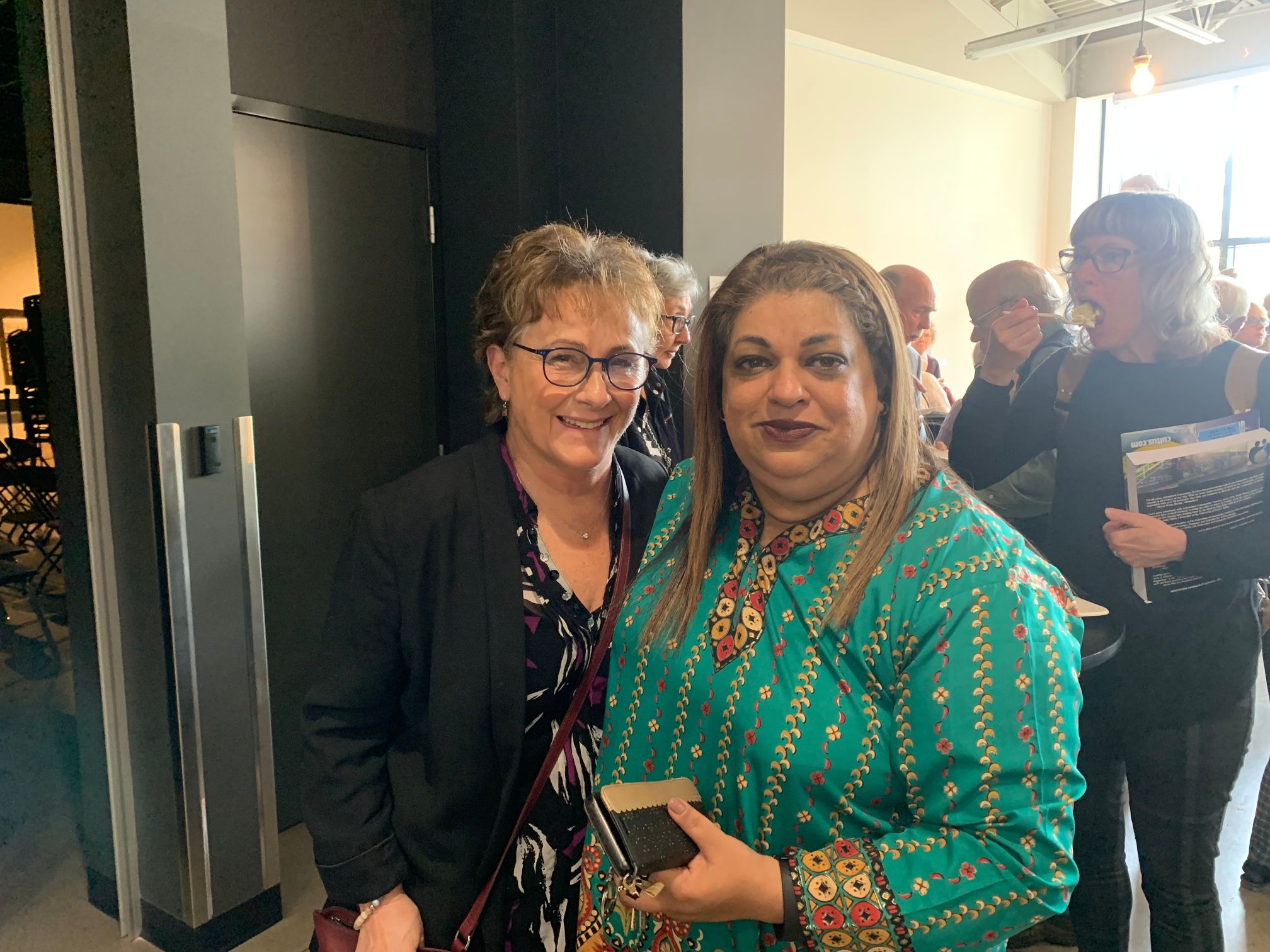