“I abused drugs for years,” Kal starts, getting right to some of the toughest parts of his story. Back in the 90s, what started as serious partying turned darker, to the abuse of marijuana, LSD and more. One night before a Depeche Mode concert, one of his friends pulled out some cocaine; he said “yes”. Taking drugs initially for “special occasions” very quickly turned to weekends and eventually, daily use.

The last several years of Kal’s struggle with drugs progressed to a crack cocaine habit that strained relations with his family. His parents realized they had to start saying “no” when he stole from them to support his addiction, and he wound up homeless on the streets of Abbotsford.

During his toughest times on the street, Kal relied on the support of shelters and nourishment from the Archway (then Abbotsford Community Services’) Food Bank to keep him going. There, he’d get his “daily bread” which included literal food and kindness that fed his soul. “There is something spiritual about sharing food. Everybody was so nice… they didn’t make me feel ‘lesser,’ ” he shares. “They talk to you on the same level and just help you.”

Kal’s father also encouraged him to reach out to the Abbotsford Addictions Centre, another Archway program, but at the time, he wasn’t ready to stop using drugs. “The Food Bank kept me going,” he said, until he reached the point where he was ready to seek more help for himself.

On his own, Kal was stealing to support his habit, hanging out in crack shacks and sleeping in Tim Hortons and ATM lobbies. He’d hit rock bottom. Out of desperation, he robbed a gas station and ended up in jail at the North Fraser Pretrial Centre. This is where he had an encounter that lead him to become a Christian. After jail, Kal got a job with a local newspaper. On the surface, things seemed a little better but when a relationship with a girl didn’t progress the way he’d intended, he started using drugs again.

After a few weekends of using drugs again, something clicked. Kal voluntarily went to Wagner Hills Farm for a 12-month residential treatment program. He got the opportunity to dive deeper into his faith and gained a new foundation on which to rebuild his life. “It was awesome to be there,” he exclaimed. “I got a chance to have a great place to live and work on myself with people who really care. It was amazing!”

My life has always been better since that day. 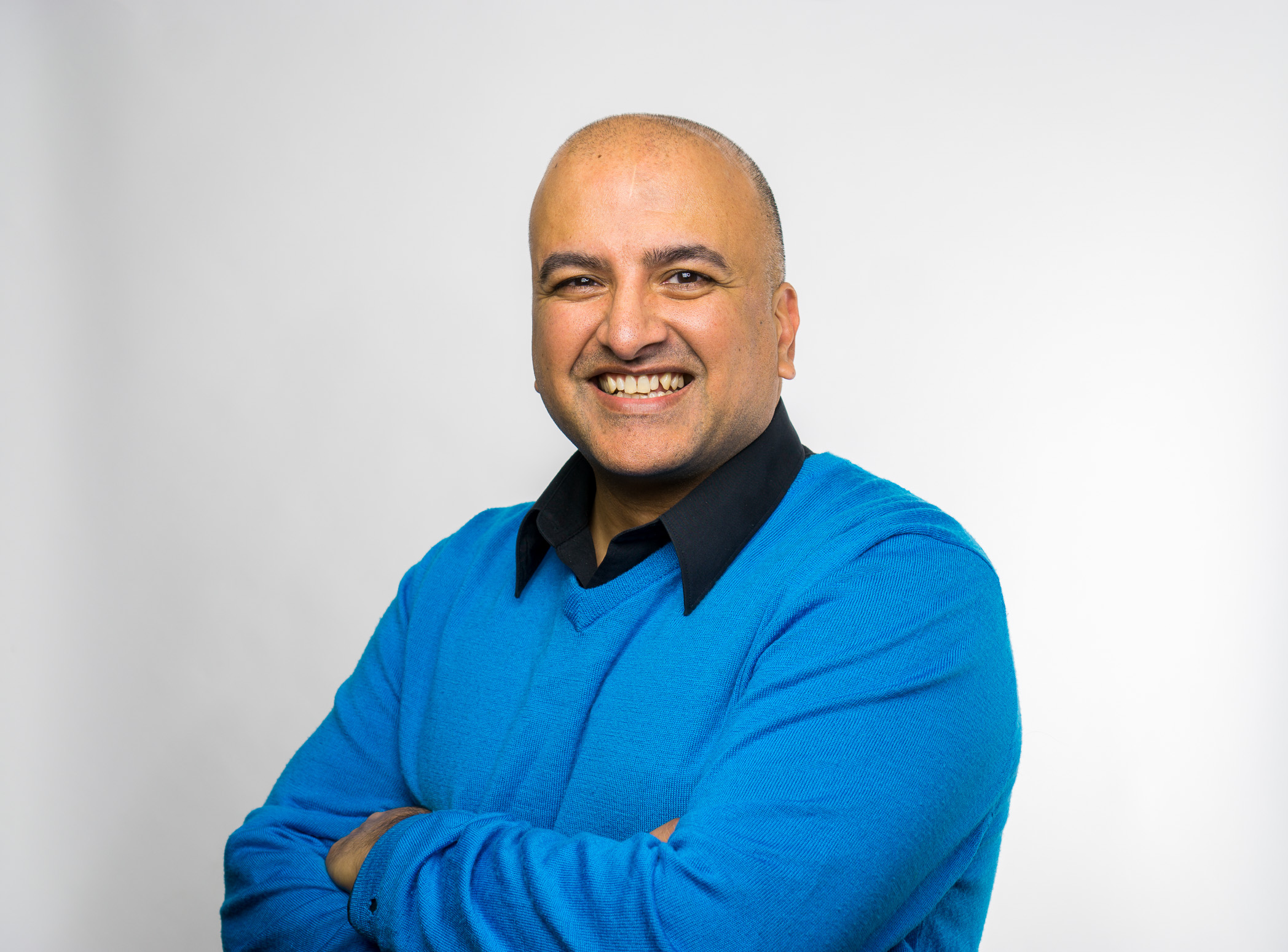 “…..but there was still a lot of work I needed to do,” he continued. When speaking of his faith, Kal explained that it was paramount in helping him change but didn’t exempt him from putting in the effort. And put in the effort he has. While he used to worry about his wasted years, he’s now realized that since overcoming his addiction he’s lived more in the last 12 years than he did in his first 32.

Today, Kal is happily married to Misty and they’re the parents of four young children. He’s a successful Account Manager at FirstPage Marketing in Abbotsford and serves on the Board of Directors for the Abbotsford Community Foundation, the Abbotsford Chamber of Commerce and the Kinghaven/Peardonville House Treatment Centres. He also still finds time to volunteer with Wagner Hills as well as the Archway Abbotsford Food Bank – the place that kept him from going hungry and gave him hope.

“Life is pretty good now,” he shares. “It’s never too late to live differently.” Kal shares his story not only to encourage people struggling with addiction but also to show the community the value in supporting addiction programs.

“We hear about the negative side,” he continues. “But you could line up lots of people who have been where I was and are doing well. I’m not the only one, I just have a louder voice than some.”

If you or someone you know needs assistance addressing substance misuse or food insecurity, Archway programs are available to help.  Learn more about the Archway Food Bank of Abbotsford or the Abbotsford Addictions Centre.